Reflections from a Mountain Stream 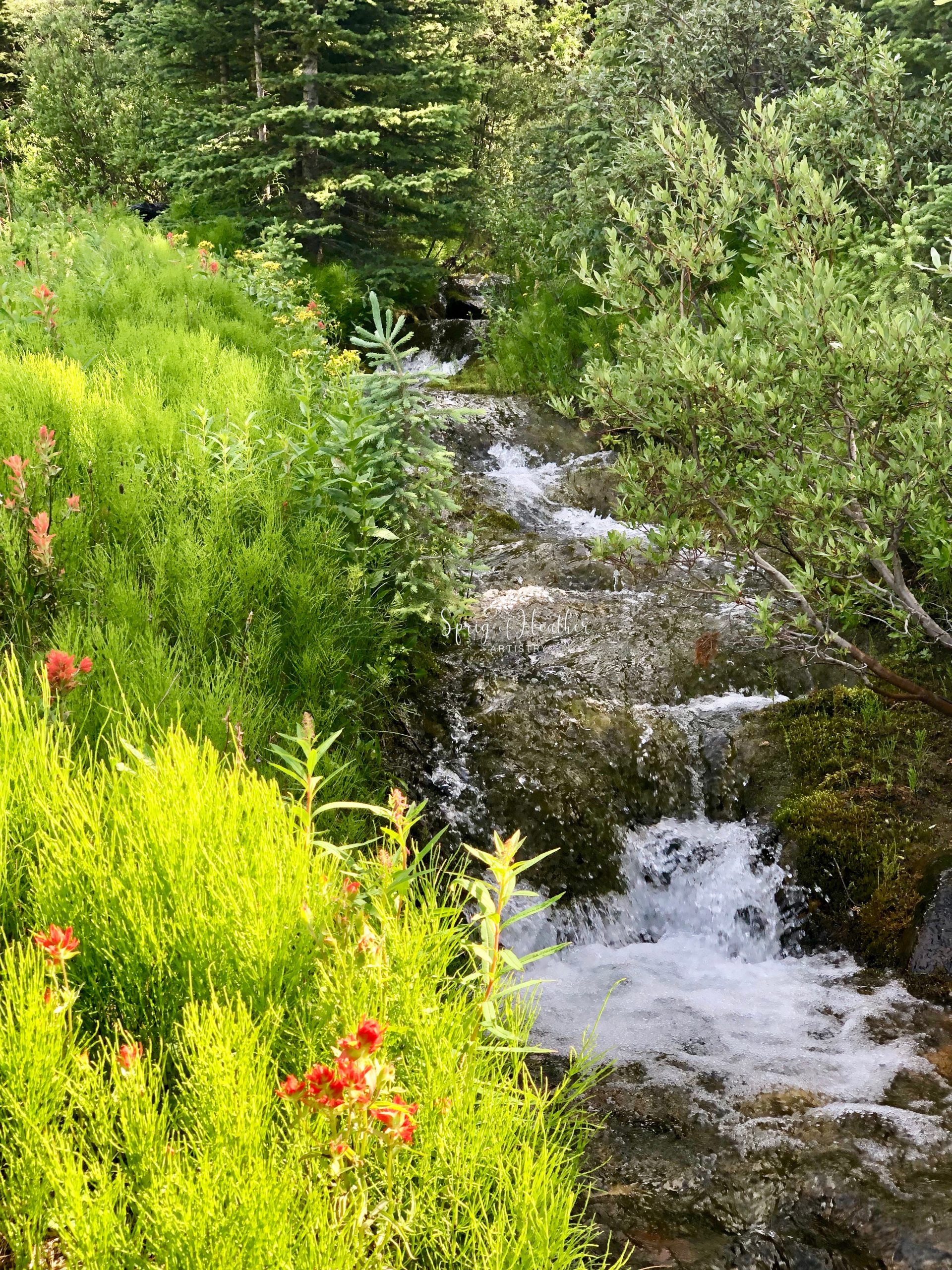 “Babbling brooks fill our hearts with their merry song, tinkling like child’s laughter.” – Heather Sinton Taking time to reflect by the side of a beautiful mountain stream is medicine for the soul. I love listening to the sound of trickling water and we will soon hear that lovely sound again as spring arrives. Swaddled in […] 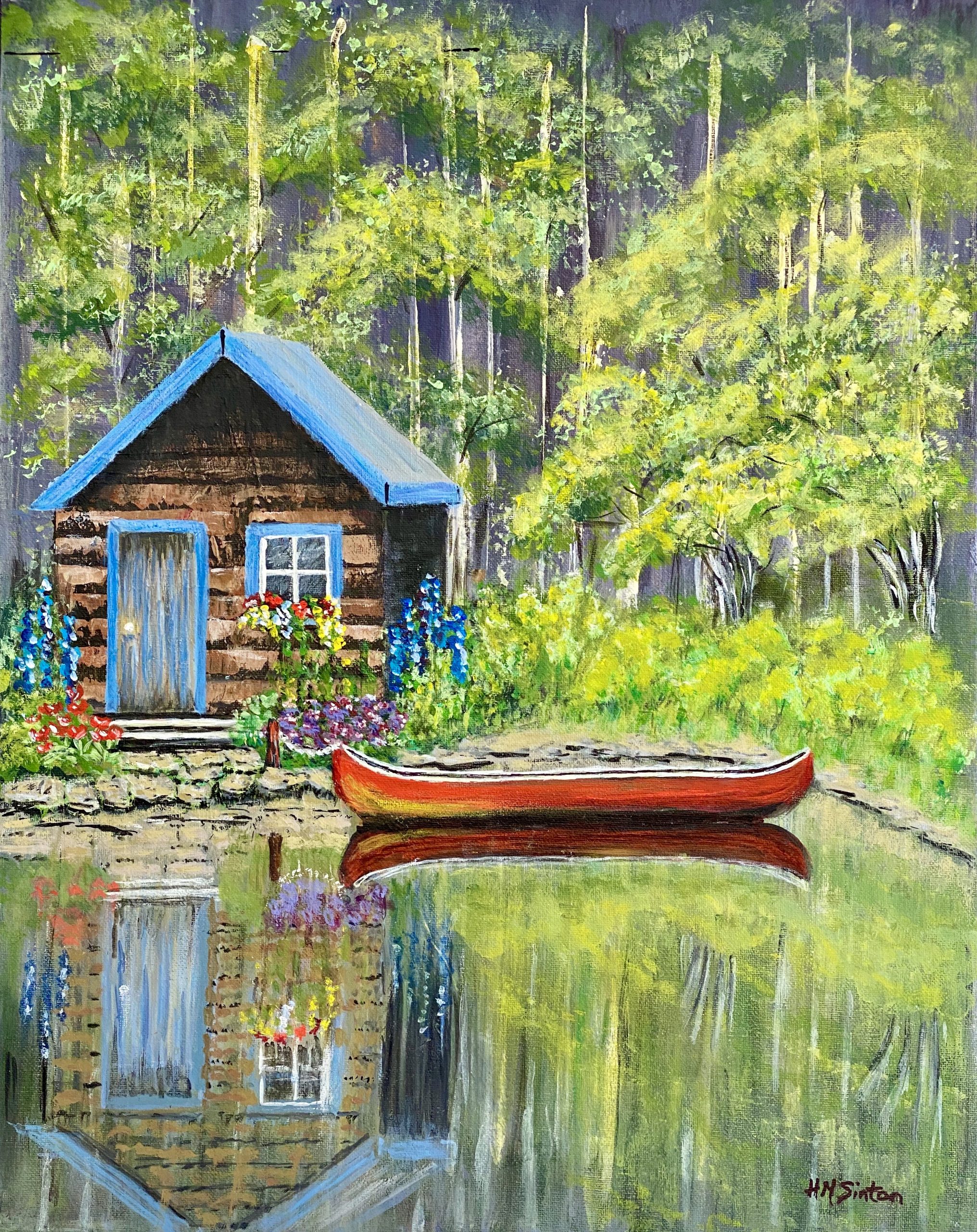 The United Nations (UN) annual International Day of Happiness has been celebrated on March 20th since 2013. Each year the UN releases its World Happiness Report which ranks 156 countries on six indicators that support well-being: income, freedom, trust, healthy life expectancy, social support and generosity. Finland is the happiest country in the world for […]

One of the highlights of our trip along the Big Sur coast of California in late February was watching the northern elephant seals at the Piedras Blancas Elephant Seal Rookery, north of San Simeon. More than 7,000 elephant seals live here, making it one of the largest rookeries on the California coast. This seal is […]

International Women’s Day is a time to reflect on progress made towards gender equality, to call for change and to celebrate acts of courage and determination by ordinary people. We need to stand together to ensure that our hard-won rights are protected and continue to strive for gender equality throughout the world.  The United Nation’s […] 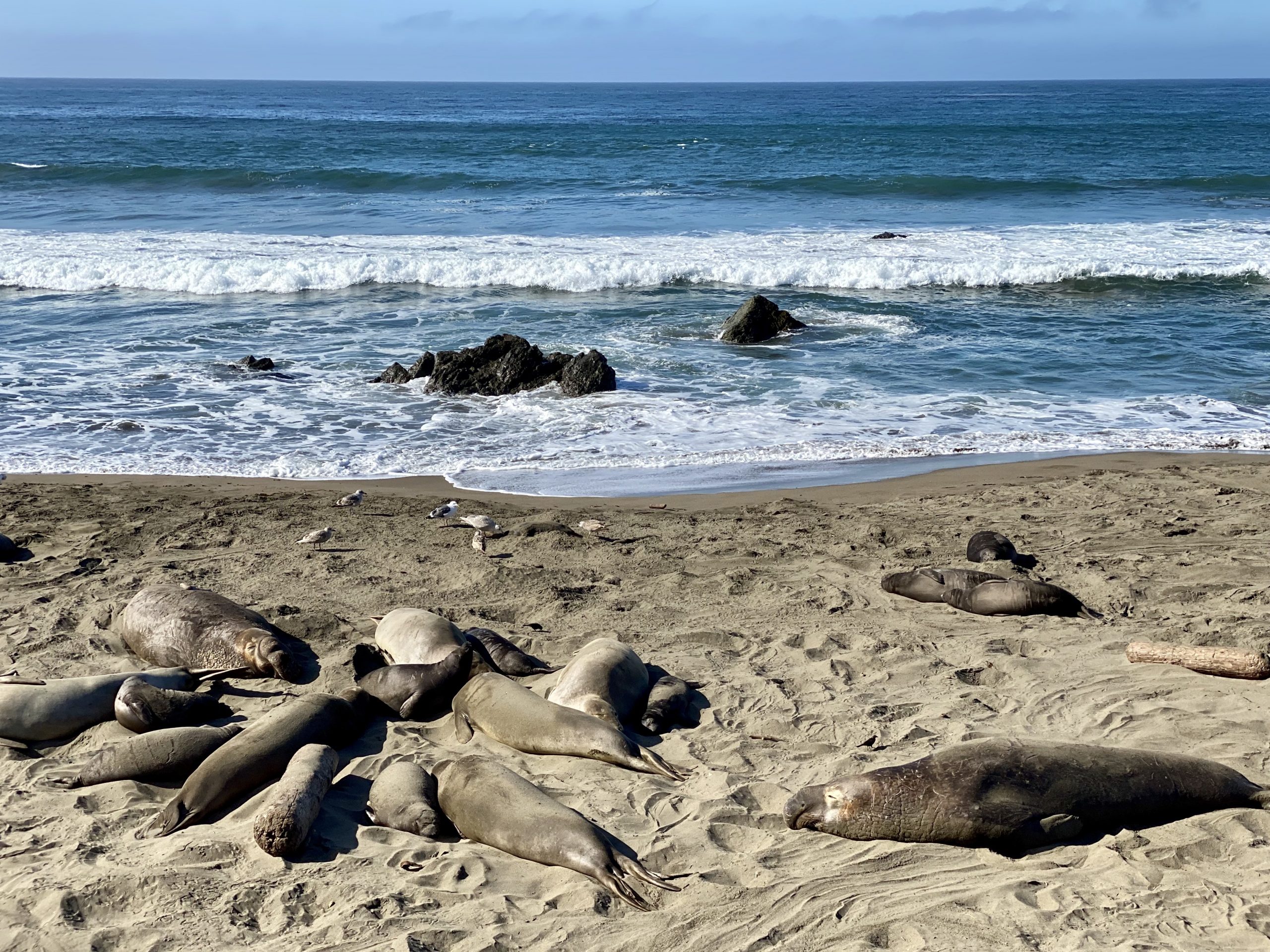 Canadian winters tend to be long…by February Canadians are looking for some “green inspiration”!  We were lucky to have a late winter break in California recently and I can share some photos to brighten your day. Part of our exploration included the rugged Big Sur area south of Monterey. A two-lane highway winds some 114 […]